Fiona Thornewill was a housewife who dreamed of walking to the South Pole solo, a journey of more than 900 miles. This was a huge physiological challenge, with daily energy needs equivalent to riding the Tour of Italy, Tour De France and Tour of Spain consecutively, without rest days! What made this challenge even more remarkable was the walk was completely unsupported. This meant all the polar nutrition and other provisions for the 6 week trip had to be pulled on a 285 lb (130kg) sled. 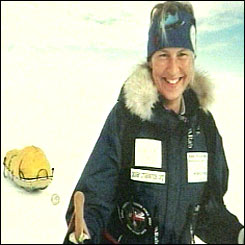 To help with this unique challenge Fiona Thornewill turned to the expertise of the the Elite Sport Group (ESG). Although we had a proven track record in endurance sports we had never done any previous work on polar nutrition, or polar exploration. Based on our detailed knowledge of metabolism and endurance physiology we developed a bespoke polar nutrition supplement program. This reduced the physiological stress of the walk by preventing vitamin and mineral deficiencies, combating oxidative injury, reducing muscle damage and maintaining muscle performance.

After a 42 day trek Fiona reached the South Pole on the 10th January, beating her rival Rosie Stancer in the process. The previous men’s record was 44 days, and the previous best for a woman was 50 days, which was held by the Norwegian Liv Arneson. Fiona set a world record pace reaching the Geographic South Pole in just 41 days 8 hours and 14 minutes. What made this achievement even more remarkable was she lost her satellite navigation system10 days into the walk! 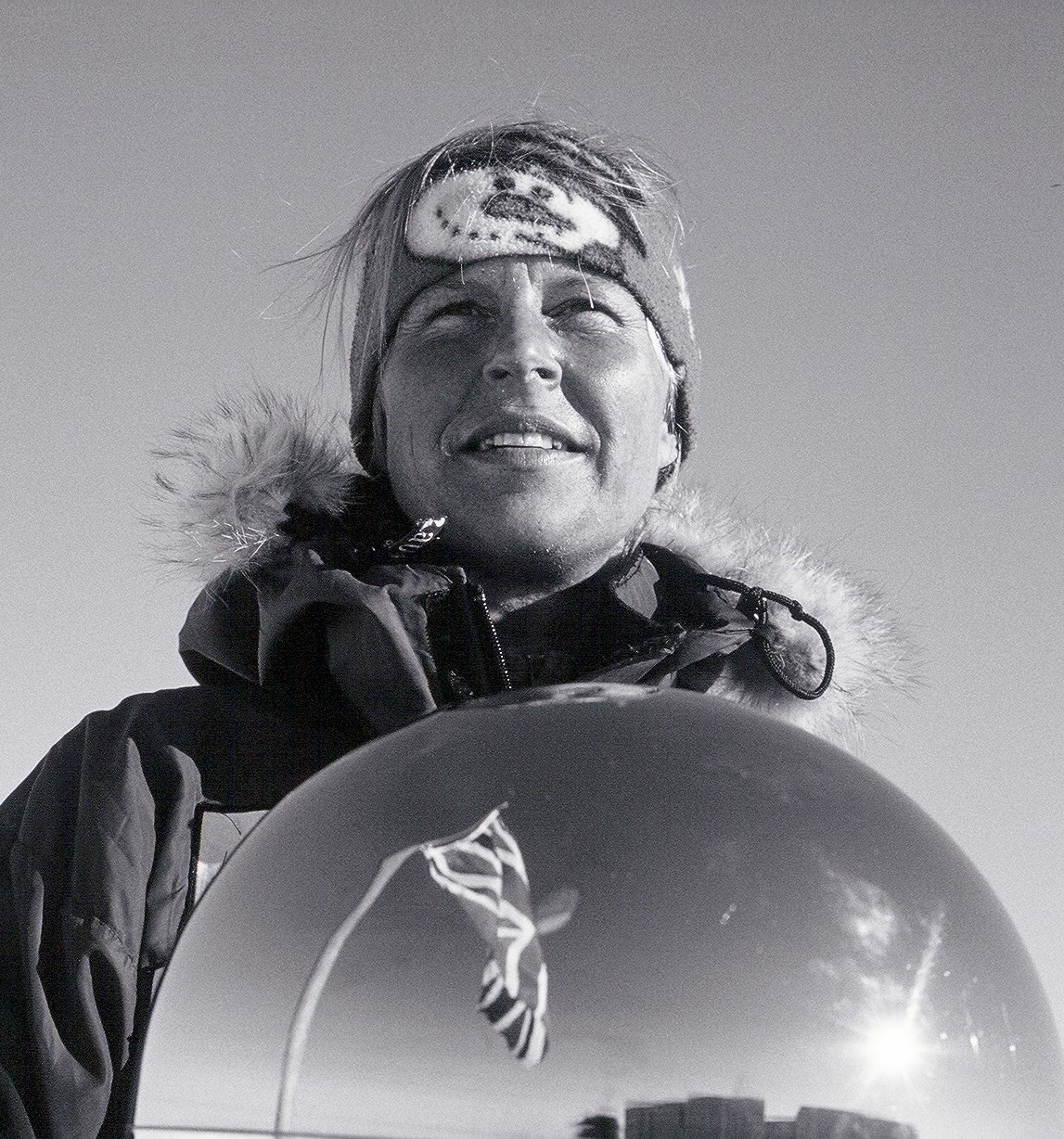 In recognition of Fiona’s achievements in Polar exploration she received the following awards:-

This time, there was no voice saying: “Fiona you can do more.” Overhead, the sun blazed through a cobalt sky peppered with flecks of silver spindrift. Behind me, a white horizon extended without boundary to a remote inlet 700 miles away. Then the tears came - like those of a child. And I saw vividly then, the faces of people I loved - and whose love - had pulled me on every step of the way. Of Bill, my friends, my family and my beloved husband - without whose belief in me - I wouldn’t be there. My emotions were so rich: Relief, pride, utter contentment and a sense of achievement - fully proportional to what I’d overcome. I was deeply, deeply, happy – That’s how success feels...